Wake up call - confirming His grace 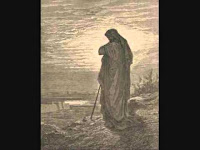 Our study this week was so appropriate for our lives today. We are surrounded by the roaring lions of the devil and his minions, by humans who are misguided and ruthless -- we so badly need encouragement to keep on keeping on. We found yesterday that the first thing we need is a fresh encounter with the Word of God; just as the Jewish people did, in Haggai's time. The Word will confront our sin . . . but how can that help us when we are discouraged?

Won't that just make us more mopey and blue?
News flash!
His Word will also confirm His grace when we repent! That's an occasion for joy!
Haggai and Zechariah were like a tag team for God.
Not sacrilegious. Just sayin'.
Zechariah was evidently the younger of the two and was one of the people who returned from Babylon where he was born and reared. He and Haggai were actually friends and supported one another in their work, as mentioned in the book of Ezra. Zechariah's ministry kept going for about a year after Haggai's work.

Here's how they tag-teamed: Haggai confronted the people's sins, and Zechariah gave them hope that God would remember them and keep His promises to them. He especially reminded them of God's promise to send the Messiah.
Commentaries hold some awesome nuggets for those (like me!) who don't read Hebrew or Greek when they are studying . . .  Zechariah's name means "whom the Lord remembers." His father was called Berechiah, and that means "the Lord blesses." Finally, his grandad was called Iddo, which means "at the appointed time." (Iddo was mentioned in Ezra 5.)   If you put those names together, they pretty much sum up the theme of Zechariah's prophecies: "Whom the Lord remembers, He blesses at the appointed time."  Cool, huh? (Grin)

So after Haggai rebuked the people for their sin, and really lambasted them and went into details, along comes Zechariah. He starts off by talking about God's fierce wrath:


“The Lord was very angry with your ancestors." (Zechariah 1:2)


Do not be like your ancestors, to whom the earlier prophets proclaimed: This is what the Lord Almighty says: ‘Turn from your evil ways and your evil practices.’ But they would not listen or pay attention to me, declares the Lord. (Zechariah 1:4)

But then he turns right around (immediately) and shows the graciousness of God:

Apply this to our lives today: if we will repent (remember, that carries with it the image of TURNING AWAY from our sin) God will show mercy to us. This is illustrated for us in the fifth chapter of Ezra: it's a new "new beginning."
The first new beginning was in chapter three, when the exiles returned to Jerusalem, set up the altar, made sacrifices and more. They celebrated the Feast of Booths (or Feast of Tabernacles) and then they laid the foundation for the temple.
Then, lo and behold, the opposition frightened and discouraged them, and the work stagnated for sixteen years! For sixteen years nothing happened on the rebuilding of the temple. But now, we have a second new beginning.


Because of the Lord’s great love we are not consumed,    for his compassions never fail. They are new every morning;    great is your faithfulness. (Lamentations 3:22-23)

If we confess our sins, he is faithful and just and will forgive us our sins and purify us from all unrighteousness.  (I John 1:9)

This is the confirmation of a fresh start; when we have a fresh encounter in His Word, we repent of our sins, and we receive confirmation by the Holy Spirit that we have His grace which is "greater than all our sin."

A new covenant was given to us through Jesus' blood. It's our hope. Our inheritance. Christ is the truest proof of newness in our lives . . . . newness of heart, and newness of eternity. We've gone from death to life! Praise God! 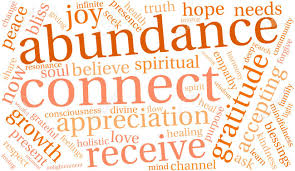 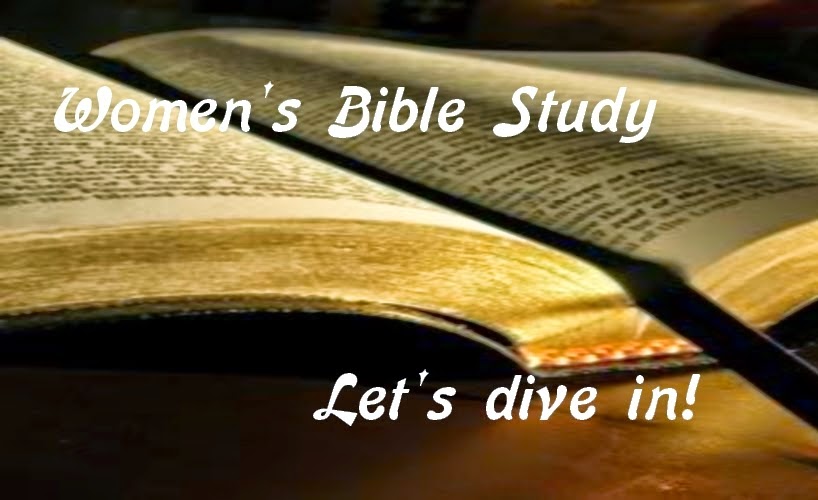 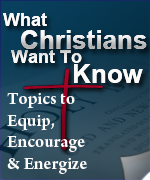